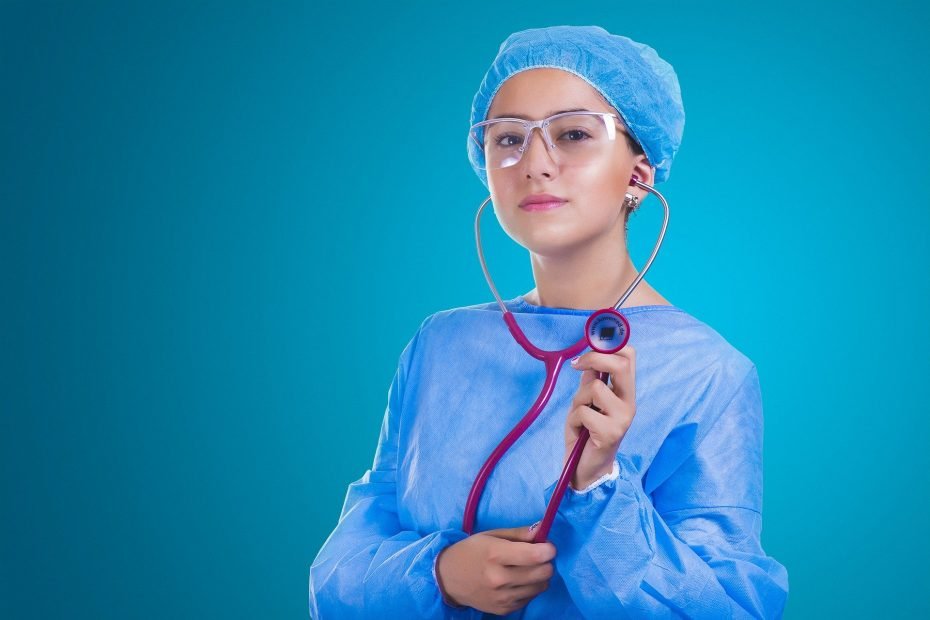 When you are informed that a loved one has died, it may be important to know the time of death. Some of our loved ones die in a hospital with a doctor or nurse nearby to pronounce them. In these cases, the date and time of death is known and certain. Although, sometimes, our loved ones pass at home and are not found for hours or, sometimes days. It is usually important to the family to know the exact date and time of death, but that can be complicated, and is an usually impossible task.

The Importance of Determining Time of Death

An accurate estimation of the time of death can lead to discovering the identity of the assailant. In criminal cases, it can eliminate some suspects while focusing attention on others. For example, a husband says that he left for a business meeting at 2 P.M. and returned at 8 P.M. to find his wife dead. He says that he was home all morning and that she was alive and well when he left. If the Medical Examiner determines the time of death was between 10 A.M. and noon, the husband has a great deal of explaining to do. On the other hand, if the estimation reveals that the death occurred between 4 and

6 P.M., and the husband has a reliable alibi for that time period, the investigation will move in a different direction.
Notice that in the above example the ME gave a range rather than an exact time for his estimated time of death. He didn’t say 4:30 P.M. but rather said between 4 and 6 P.M. Simply put, that’s the best he can do and that’s why it’s called the estimated time of death. It’s a best guess.
The time of death is not confined to criminal investigations; it can also come into play in civil situations. Insurance payments may depend upon whether the insured individual were alive at the time the policy went into effect or if he died before the policy expired. Even a single day can be important. Likewise, property inheritance can hinge on when the deceased actually died. Suppose two business partners die near the same time. Their contract may read that the company assets go the survivor if one of them dies. In this case, the heirs of the one that died last would own the company assets. Similarly, the dispersal of property under a will might be affected by which partner died first.

The brain can only survive without oxygen for about 4 minutes. Without the oxygen fortified blood flowing from a pumping heart, the brain cannot continue to live. That means that about 4 minutes after the heart stops pumping blood adequately, the brain stops. Therefore, it is reasonable to assume that when a pulse is no longer felt and breathing has stopped the person had simultaneous brain and cardiac death.

So, why is this important?

Thanks to modern medicine, cardiac death and brain death may be hours, days, or weeks apart. In a hospital, the body can be kept alive by artificially supplying oxygen to the organs, as long as the heart is beating, even if the brain is not functional. In these cases, a doctor may perform a series of tests to determine if the brain is functional and able to keep the body alive without medical intervention. If the tests show no neurological function then the person is pronounced brain dead. It won’t be until the person is taken off life support that the heart will stop. The pronouncement of brain death is the official time of death, even if the heart is still functioning.

When Time of Death is Unknown

Determining a time of death is not like it is portrayed on crime scene shows. There’s no technician with a probe saying that “the death occurred between 9 and 10 pm”, for example. The reality is that determining the exact time of death is difficult to determine and depends on numerous factors, such as:

and many more. The longer between the actual death and when the body is recovered, the harder it is to estimate date and time of death.
In North Carolina, time of death on a death certificate is not estimated. Instead, time of death is recorded as the time the body was found and pronounced dead. This is often done by a physician, when in a hospital, but can also be done by a paramedic, if death occurs outside of a hospital.
There are many factors that contribute to the challenges a Medical Examiner may encounter when determining date and time of death in NC. Uncovering the circumstances surrounding death is like putting together a puzzle that may be missing some pieces.