Medical examiner and coroner are titles that have become household words thanks to crime scene and forensic shows. Often the titles are used interchangeably, but the differences can be vast and are often misunderstood by most people. Both coroners and medical examiners investigate deaths that are suspicious or unnatural, but there are advantages and disadvantages to both systems.

What is a Medical Examiners?

Statewide medical examiner systems have the advantage of having forensic pathologists performing exams on the deceased. These individuals are competent professionals that are able to provide information about cause and manner of death using the autopsy findings, toxicology results, histology, and their medical expertise. The quality of death investigation is also superior since they can employ death investigators and are independent of county budgets, relying on a state determined budget to meet the needs of the state population. This allows resources to be provided to poorer areas whose county budget may not be able to support a proper investigation.

Medical examiner systems are also more uniform than coroner systems. Statewide systems are able to disperse resources as needed and there is an overarching set of standards set by the Chief Medical Examiner office. The availability of services, such as toxicology, are also available to all counties and populations within the state. Another benefit is the opportunities for research on child fatality, domestic violence, and violent deaths. The resources are readily available for research since the information is documented and stored by one system and not many.

The disadvantages of a statewide system is the requirement of strong leadership by the Chief Medical Examiner. This individual has to be an excellent pathologist and also be knowledgable about the state budget, local legislature, and the politics of the region. They also have the burden of recruiting and maintaining a variety of professionals, such as death investigators, toxicologists, and administrative staff. A poorly funded state medical examiner system can have far reaching consequences to its citizens as the quality of service is limited by the state’s funding.

What is a Coroner?

A coroner does not usually have to have any medical background, although there is some variation between states. A coroner is an elected official that serves the people of the county they are elected in. Coroners determine cause and manner of death, attend court, and notify next of kin of a death. Coroners do not perform autopsies and rely on pathologists in the region to perform the exam. These pathologists are not required to have a forensic background and are not medical examiners. Although the coroner may have no medical background they confer with pathologists regarding cause and manner of death, but are able to make the determination independently.

A coroner has the advantage of being autonomous. They do not have to meet the standards of a central office that may not understand the local culture. Since coroners are elected officials they have political influence and can communicate their needs to other elected officials that are their colleagues.

Coroner systems have many disadvantages. The legislature is often more reactive than proactive. They are also less focused on research, technology, and progression since they are political figures, as opposed to medical and scientific professionals. Since the system is not centralized, there may not be requirements or opportunities for continuing education. Coroners also need to put money and effort towards reelections, whereas a chief medical examiner does not.

Funding for death investigation varies in coroners systems since cities often have greater funding than rural areas. This greatly impacts the quality of the investigation provided. In the event of a mass fatality, such as a bombing or plane crash, it is more difficult for a coroner system to respond. The resources and staff where the incident occurred may not be able to examine and store bodies and provide death notification in a timely manner and there is no centralized office to pool resources from.

Coroners also do not have a medical background, which can effect their determination of cause and manner of death, even with the input from pathologists that are performing the autopsy. Since coroners do not need to be medical professionals or even have experience in the criminal justice field, and the pathologists are not required to have a forensic specialty, there are aspects of a case that may be overlooked or interpreted incorrectly. This can be a detrimental disadvantage for a case where there is foul play.

There is no right or wrong system and each has its advantages and disadvantages. Determining which system is best depends on the population and needs of the area. The medical examiner system has the advantage of being more cohesive than coroner systems, but that doesn’t mean a coroner system doesn’t have the capability of providing for their jurisdiction. There are just more impediments to overcome to do so. 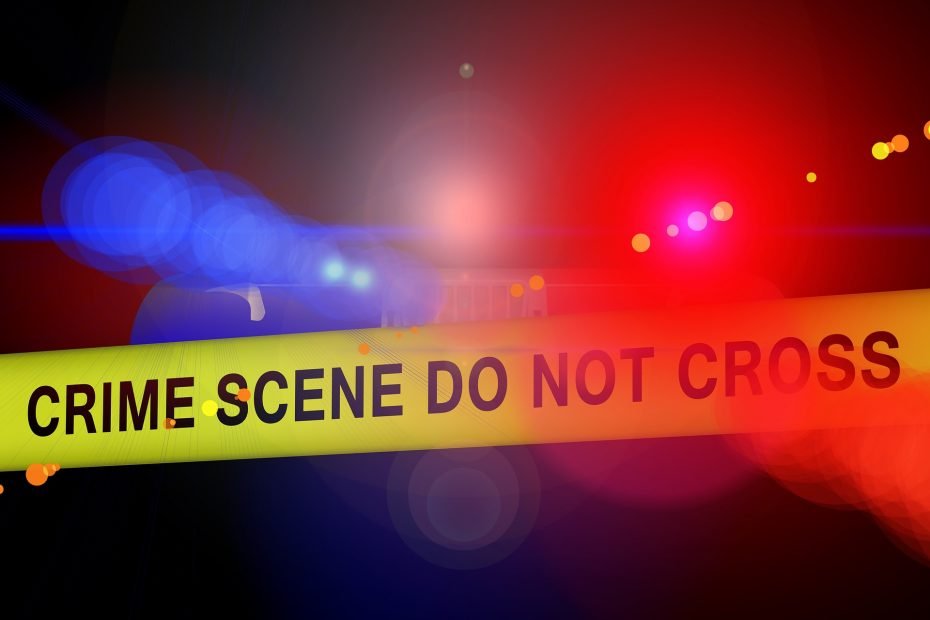