Facts You Need To Know

The United States included the right to firearms in the constitution when we emancipated from Britain in 1776, for protection against abuse of power from the government. Nearly 250 years later, that simple phrase, “the right to bear arms”, is a continuously heated debate, in part due to child deaths by firearms.

Firearm accessibility and safety has always been a heated debate. One side demanding that firearms have more stringent regulations to protect citizens, while the other side states that having access to firearms is constitutionally sanctioned. After hundreds of years since the second amendment was written, the question is whether it still holds true and to what extent.

No matter where your opinion lies on the spectrum of firearm accessibility, everyone can benefit from some scientific facts about firearm mortality to make their informed decision.

Deaths By Firearms In The US By State

The United States Constitution states that we should have the right to bear arms, but the regulation of those firearms are left up to the states. The data below is measured in number of deaths per 100,000 total population.

The states with the lowest death by firearms rate are:

The states with the highest death by firearms rate are:

North Carolina being 21st for highest death rate at 16.0 deaths by firearm per 100,000 total population.

Firearms and Manner of Death

According to a Pew Research Center analysis, in 2020, 54% of firearm related deaths were suicides and 43% were homicides, with the remaining percentage being accident or undetermined/unintentional manners of death.

“Homicide” does not always mean that the person that did the shooting is at fault. There are certainly cases of self-defense where the person is not charged with murder. These are frequently referred to as justifiable homicides. It is considered justified if it is done to prevent a very serious crime, such as armed robbery, rape, or murder.

In 2016, justifiable homicides accounted for about 1 in 37 homicides involving a firearm. Using the National Crime Victimization Survey (NCVS) conducted by the FBI, which has been ongoing since 1973, self-protective behavior is measured. Between 2014 and 2016, the NCVS showed that, for violent crimes, 1.1% of victims threatened or attacked with a firearm, compared to property crimes where a firearm was used 0.3% of the time.

Deaths By Firearms in Children and Adolescents

No matter which side of the debate you are on, I think we can all agree that child deaths by firearms is a needless, preventable tragedy.

Leading Cause of Child Deaths

Researchers have found that from 2019-2020, the overall increase in firearm deaths increased 13.5% for all age groups, but in children and adolescents it increased 29.5%. Increase in population is not the cause, as it was twice as high as the relative population increase.

It is a fact that homicides disproportionately effect younger people, which may be a factor in the increase but the exact causes are unclear.

According to the CDC, from 2010 to 2019, suicide by firearm in teenagers increased 59%. During the same time period, suicide without firearms in teens increased 25%. Teenage males being more than twice as likely to use a firearm than teenage females.

The exact reason for the increase in firearm related deaths in children and adolescents is unclear. The lethality of firearms is a factor when it comes to suicide but accessibility to firearms also plays a role when it involves adolescent suicide.

Often times the firearms can be found in their own home or the homes of a friend or relative. Properly securing firearms can help prevent teen suicide.

The Bottom Line: Child Deaths By Firearms Are Preventable

Although firearm ownership is a personal choice and one that it regulated to varying degrees by states, there should be some points that we can all agree upon. When someone is murdered or commits suicide it is an unfortunate and devastating event for all involved, even more so when it is a teen or a child.

Death is more likely when a firearm is involved so keeping firearms secure from young people and having a health respect for firearms can help keep you and your loved ones safe.

If you think someone is a danger to themselves or others call 911 for help. If you are feeling suicidal call or text the numbers below.

“Here For The Needs You Can’t Foresee” 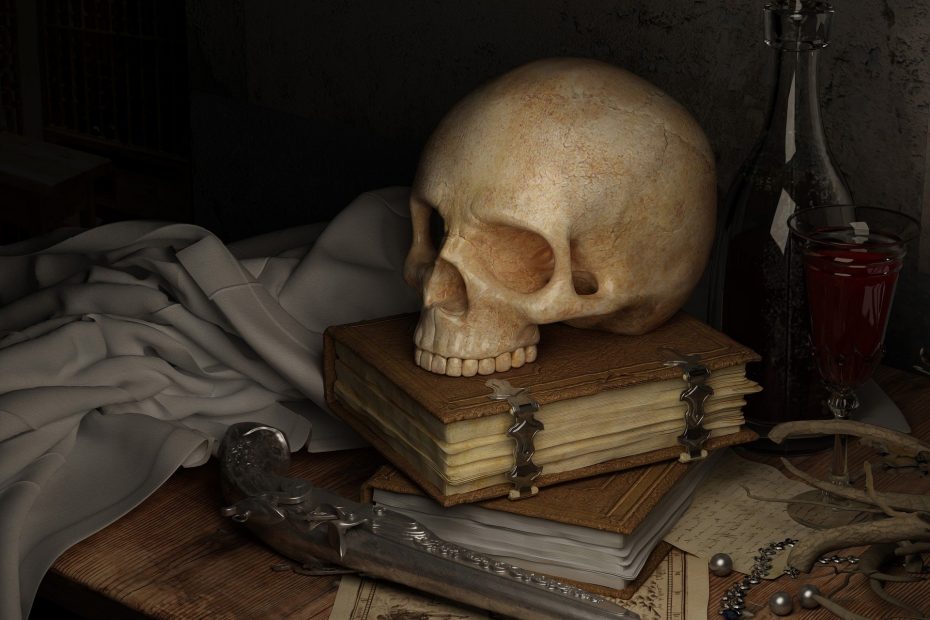