When someone dies, doctors may request permission from the family to do an autopsy. During a time of loss and sadness, many families find it difficult to make this decision. Families may be unsure why an autopsy is required, or they may have concerns about what will occur during the operation. Families may be concerned about the procedure’s impact on funeral plans or cultural traditions. We have prepared this information to answer some of the common questions that arise about autopsy.

These are the 5 most common questions about autopsy.

An autopsy is an exam that is performed on a deceased person. It is often performed by a pathologist or pathology assistant with the assistance of an autopsy technician or a diener. A pathologist is a medical doctor that specialized in pathology, the area of science that studies the causes and effects of diseases. A pathology assistant studies pathology also, but it is a 2 year degree that is earned after a bachelors degree. An autopsy technician, sometimes referred to as a diener, does the heavy lifting. They move bodies and remove the organ for the pathologist to prosect, or evaluate by cutting into the organ.

There are a variety of incisions and techniques that are used to perform an autopsy. Some are similar to surgical procedures and some are unique to autopsies. The tools used are similar to surgical instruments, such as scalpels and suction hoses, but some are unique to autopsies, like shears to cut through the ribs. The difference is that the incisions do not have to be as precise as they would be in a surgery and there is no concern that the patient will bleed out and die.

2.) Who can perform an autopsy?

3.) Is doing an autopsy messy?

Yes, autopsies can be messy. If the person has not been dead long, they will still contain 1 to 1.5 gallons of blood. Since all the organs are being removed, it’s not uncommon for blood to splatter. That is why personal protective equipment (PPE) is used. PPE that is used for autopsies is also used by 4C and other biohazard businesses. The autopsy table isn’t the only place that a mess is found.

If the deceased person has not been found for a while, the body begins to decompose. When this happens, the fat and tissue begins to break down. This results is fatty liquid and other fluids to leak from the body. The skin can start to fill with fluid, like a blister. These blisters, or blebs, can pop and cause quite a mess.

Then there are the maggots. Other insects can be found on decomposing bodies, but maggots are common and abundant in the early stages of decomposition. Maggots can crawl, roll, and even jump. If not contained, they will find a small place to hide and turn into flies. If you want to learn more about what maggots can teach us, click here.

4.) What happens to the organs after autopsy?

Sometimes the organs are returned with the body. The organs are not placed back where they were found, but are often in a sealed bag. This bag then goes with them to the funeral home to be embalmed and placed in the body or cremated with them. The bodies may or may not be sewn up.

No matter where the autopsy is performed, almost always samples are saved and preserved. These samples can be used for toxicology testing or developing slides of tissue to be viewed under a microscope. This help with determining the cause and manner of death and/or understanding a disease process.

Yes, there is definitely a smell. No matter how “fresh” the person is there is still an odor. Blood has an acrid smell and the intestines have a smell that I’m sure our reader can guess. Diseases in the body can also create a foul odor. A gangrenous bowel can lead to death and, if an autopsy is done, the distinct odor can be recognized before even seeing it.

A body that has been submerged in water or not found for a while can have a distinct and foul odor that rivals all others. A decomposing body of a person has an odor that is easily recognizable once first smelled. It cannot be described other than the smell of roadkill on a hot summer asphalt. Purification is an odor that no one enjoys.

These just a few examples of the factors that need to be considered when determining how long an autopsy report may take. For more answers to common questions about autopsy, click here. 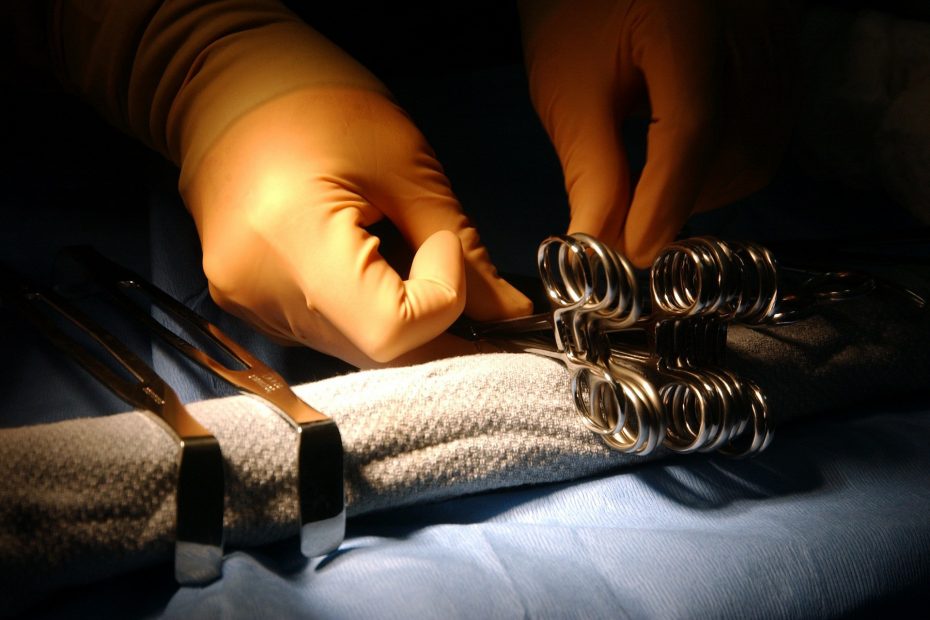